“Always persevere, always have a great perspective, and always have great purpose in your life.” - Russell Wilson

Russell Wilson’s dedication to excellence is exemplified as an elite quarterback in the NFL, an innovative entrepreneur, and community leader.

Growing up in VA, Wilson developed a love for multiple sports. His determination through high school and college led him to being drafted in both professional baseball and football by the Seattle Seahawks (2012) in the 3rd round, 75th pick overall. Wilson led them to more wins in team history, including a Super Bowl win (2013).

NFL records: Wilson has the most regular season wins by a quarterback in his first eight seasons (88), and 2 Super Bowl appearances. Wilson is the second- highest passer in NFL history and seven-time pro-bowler and All-Pro in his first 8 seasons. 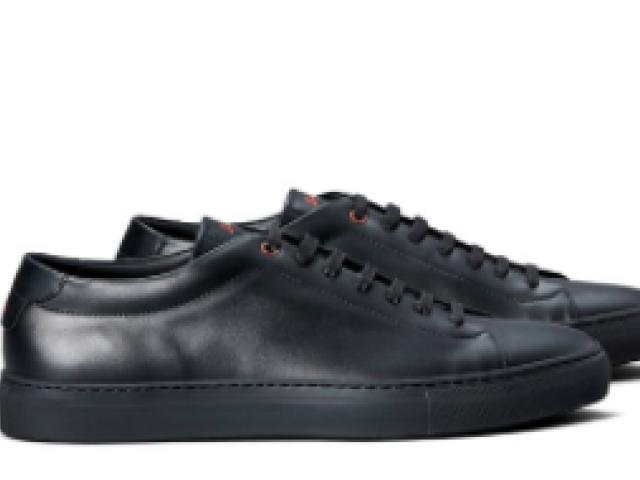 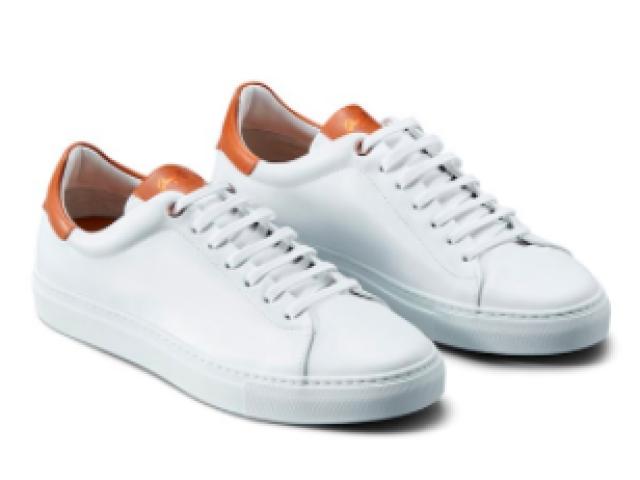 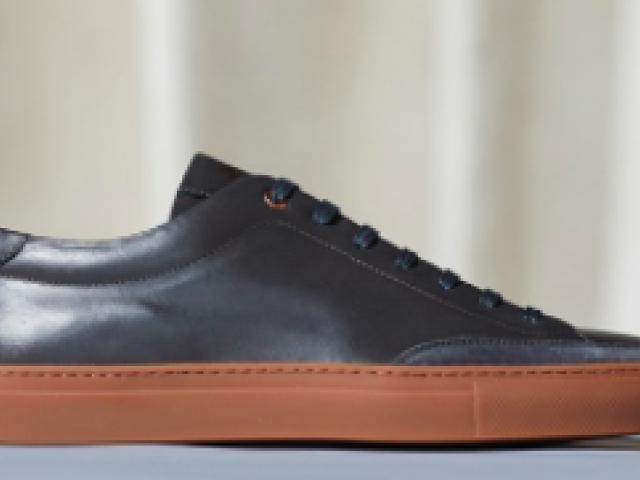